“Write My Way Out”
September 2016
Affectionately known as “the Hamilton piece.” Inspired by the musical phenomenon, primarily the song “Hurricane.” 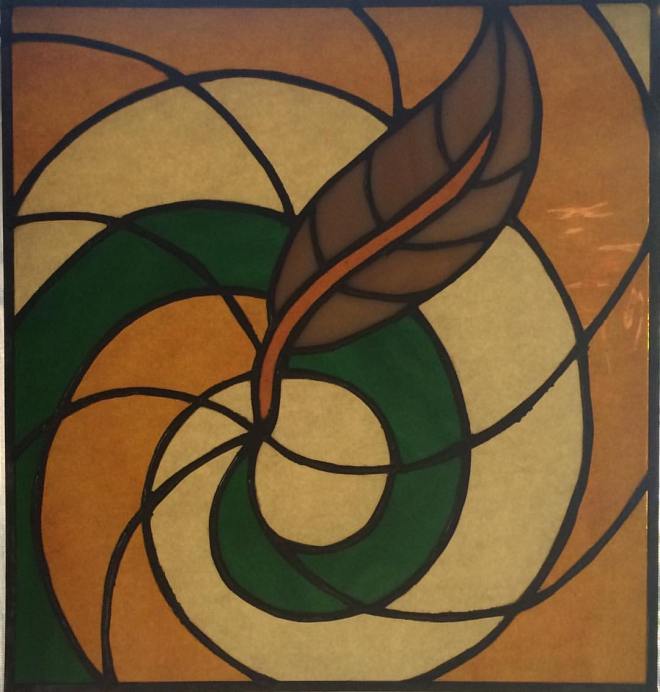 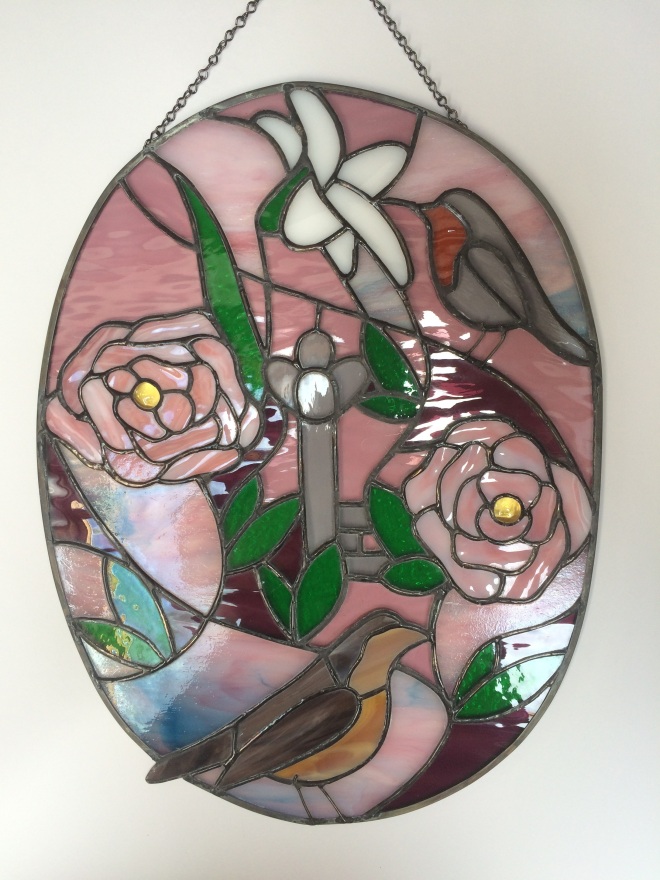 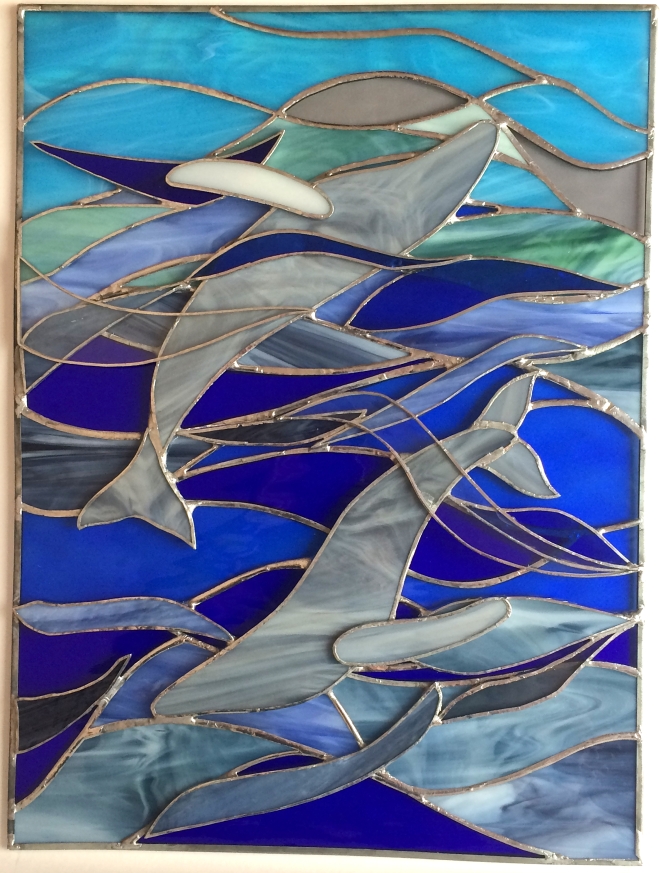 “Finale”
September 2015
Inspired by the lyrics of the Finale of Les Miserables. 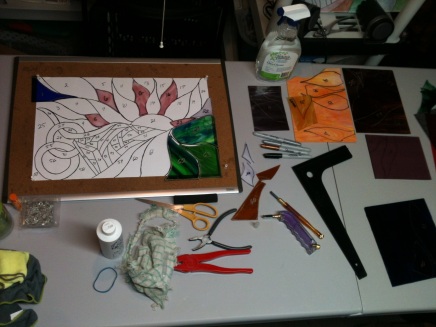 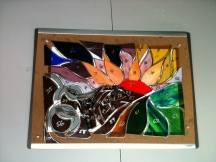 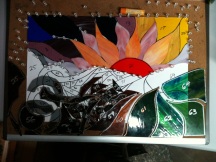 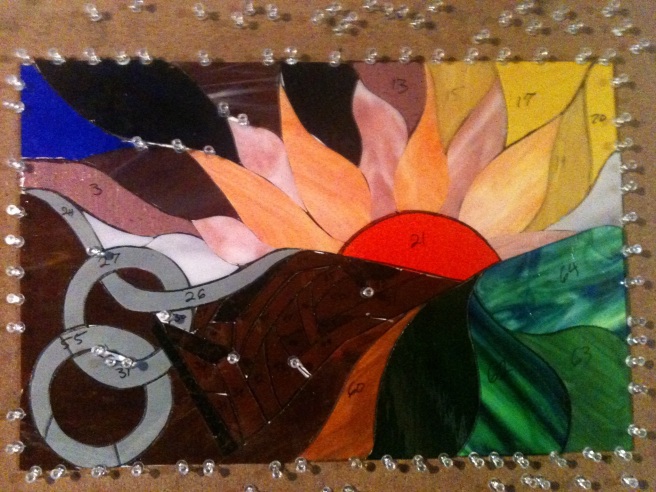 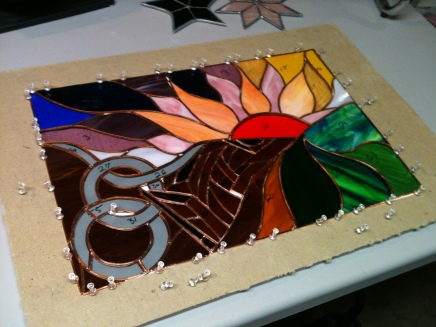 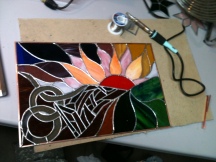 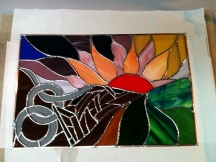 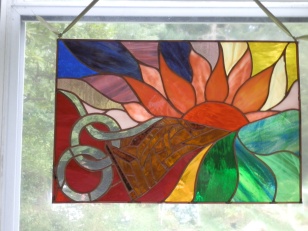 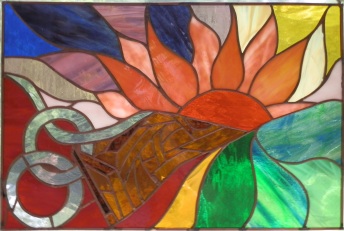 “The Lark Ascending”
December 2015-January 2016
Inspired by the Ralph Vaughan Williams composition of the same name. 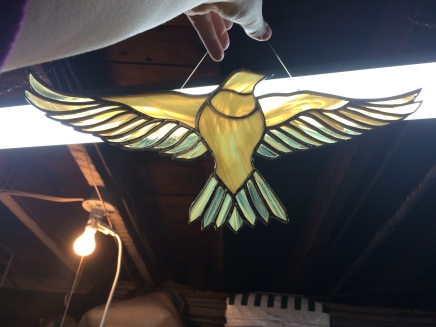 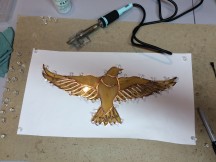 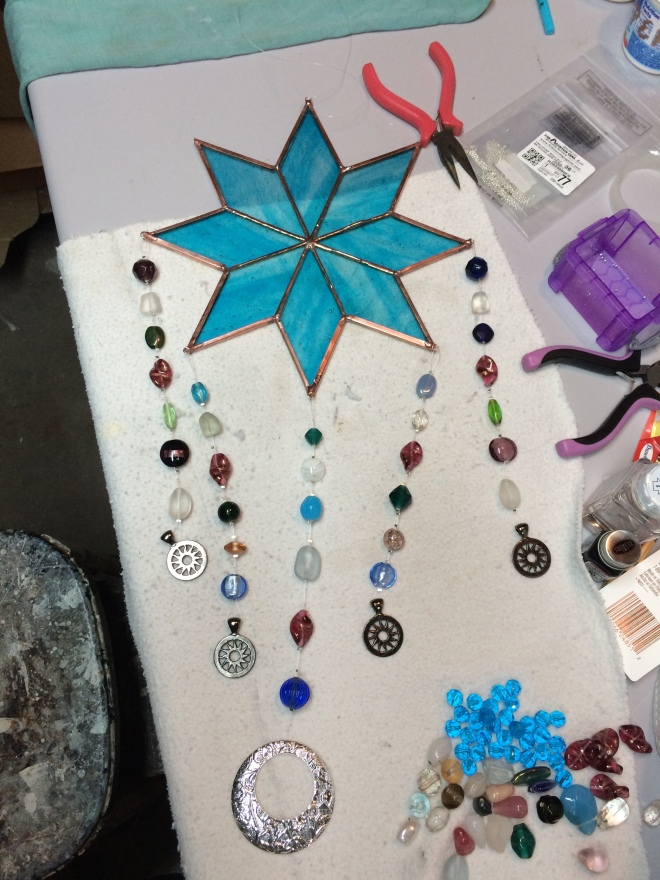 The Good Shepherd
Made in December 2015, minor repairs done in February 2016 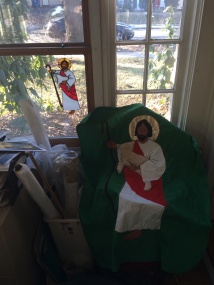 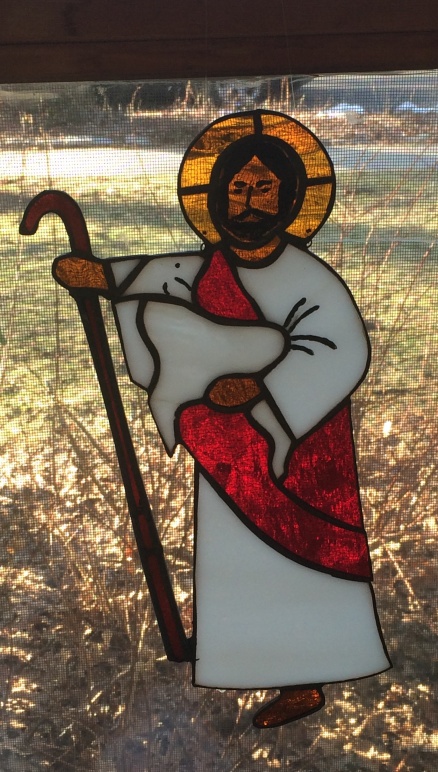 Adapted from a banner design by my mother, Gretchen Wolff Pritchard, which is available here.